COVID-19 Update: To learn more about our promise to parents during this time, and for a list of direct-ship retailers, Click Here

Our Heritage – Over 90
Years Of Giving Babies A
Strong Start

A spirit of innovation that began in 1925 and hasn’t stopped since.

In 1903, the Wright Brothers were inventing flight, the first World Series was played — and the Moores and Ross Milk Company was founded.


Two decades later, Moores and Ross would develop the very first commercial milk-based baby formula, Similac, which gave moms a choice. So it’s no surprise that Similac was a big hit with moms (and babies) in every corner of the country.


Year after year, Moores and Ross continued to innovate its baby formula and bring new choices to moms — like the first liquid formula, and the first iron-fortified formula, just to name two.


In 1964, Ross Laboratories merged with Abbott Laboratories. Today, the innovative spirit of the Moores and Ross Milk Company lives on as Abbott Nutrition.


Abbott continues to give moms new ways to nourish their babies with options like hypoallergenic, soy, organic, sensitive, and non-GMO formulas.


So, whether you choose to formula feed or to supplement breastfeeding with formula, you can be confident in the nourishment of Similac. 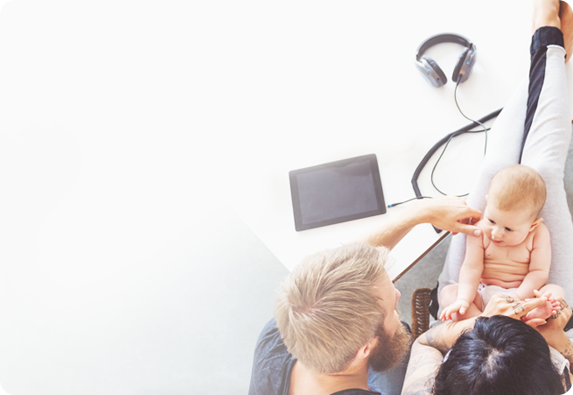 Backed By Science.
Nutrition You Can Trust.

Start your baby on
Similac® formulas
with DHA, Lutein,
and Vitamin E. LEARN WHY

Join today. Get the promise of Similac® StrongMoms® Rewards and: 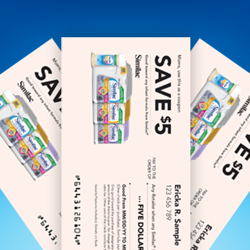 Hurry, your coupons are about to expire—use them now!

We promised savings—and we delivered!

You have valuable coupons waiting!

Check your mail. Use the coupons to save on your favorite Similac® infant formulas. 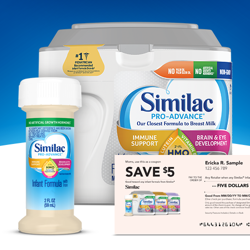 Last chance to use your Similac® savings!

Use your Similac offers before they expire to save on the formulas you love.

Save now on more Similac®!

Use the additional offers we sent to help keep your baby fed, happy & healthy with your favorite Similac formulas.

Save $5 Now on
Similac® Alimentum®! 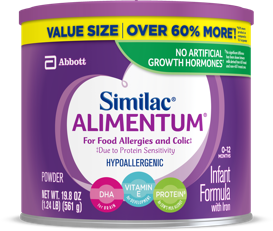